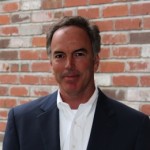 The EtherMeter is the only known device that can calculate, transmit, and display rate-of-flow and totalization from all the major encoder-based water meters.  And this fact can come in handy for a multitude of applications.

For example, there are often occasions where bulk water users wish to visually monitor flow rate through a variable speed pump or a throttled valve.  Furthermore, while viewing the flow rate, the user may wish to modify the pump speed or control the valve to achieve a desired flow rate.

Because the plant is not permitted to exceed a certain flow rate, its personnel manually adjust a gate valve while visually monitoring the flow rate on the EtherMeter.

The particular EtherMeter was staged in a location where 120VAC power was not readily available, so the unit was powered by solar energy (The EtherMeter’s power consumption is ~1.5W in power-saver mode.)

The EtherMeter in this application was not connected to the plant’s SCADA system — although it is always a future possibility, given the unit’s robust Modbus and Allen-Bradley protocol support. 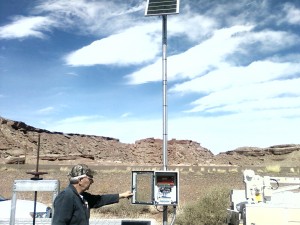 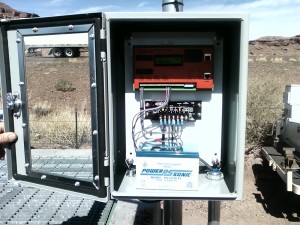 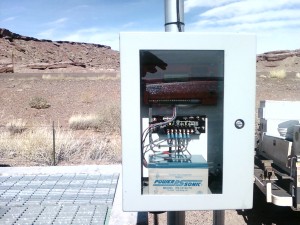 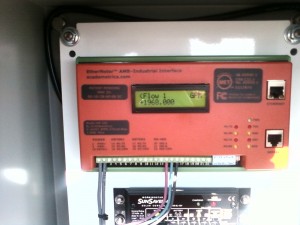 View all posts by Jim Mimlitz →